MMORPG Definition - Do You Know What MMORPG Really Means ?

MMORPG Definition – If You Are New To Online Games Find Here What It Means !

MMORPG Definition – If You Are New To Online Games Find Here What It Means !

MMORPG Definition : Looking To Get In To Online Games World? 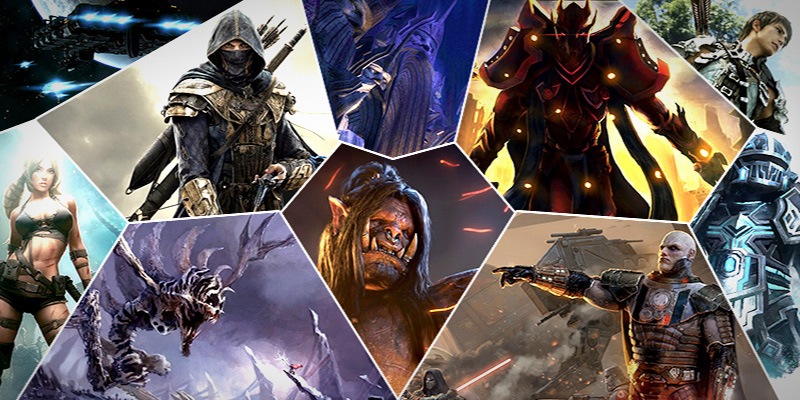 If you are looking for MMORPG definition and you are new to the world of MMORPG games, then there’s a lot of terms you don’t know. It may seem like other people who play online games have been playing for years, and have a much firmer grasp on what kind of stuff is actually out there. But if you don’t know what to look for, then all you get are advertisements for browser games that all play the same.

Don’t feel bad! Everyone has to start somewhere. If you start looking for online games because of Facebook or smartphone games, then it’s perfectly fine. There are some amazing games out there, and as long as you’re having fun, you should keep doing it. However, if you’re looking for new styles of games to play, then you’ve probably come across a few genre terms that you may not be familiar with.

One of the most common genre terms is MMORPG. If you’ve been wanting to get into online games, and you’re used to mobile games and Facebook apps, then the MMORPG is what you’re liable to try playing next. But what is it?

MMORPG is an acronym. It stands for Massive Multi-player Online Role Playing Game, and is usually abbreviated as simply MMO. This is to differentiate it from other similar, yet distinct, genres of gaming.

In MMORPG Definition, RPG is the term for the broader type of game. This kind of game gives you the opportunity to play through a story. Taking part in the adventure or learning more about the characters, then chances are it’s a Role Playing Game. Yes, there are many games that could fall under that umbrella, but the difference is in the gameplay itself. In an RPG, all the gameplay is geared towards building and advancing the character and the story.

If the game is story heavy, but the gameplay itself is geared towards another goal, then it’s not an RPG. A good example of this is the Metal Gear Solid series, which includes incredibly rich characterisation and story elements. Metal Gear Solid is considered a Stealth game because the gameplay involves sneaking through map areas and avoiding direct combat.

MMORPG definition is closely related to RPGs. RPG’s are then divided into several more distinct categories: MMOs, Table Top and Console RPGs. There is also categories terms like JRPGs (or Japanese RPGs), Anime RPGs, and Computer RPGs being sub-categories of Console RPGs. Each style of RPG has similar gameplay, but has different approaches to that gameplay and different aspects they emphasise.

All MMO’s are focused in the progression of your character. You can create a character using the creation system of the game. These generally allow you to choose different facial and body features, sometimes going as far as allowing detailed customisation in terms of character appearance. You will then be prompted to choose what style of character you’re going to play. MMOs divide characters into “classes”, which might be called any number of things. The important part is that your class identifies what powers your character learns, and in some cases what weapons and armour your character can use. Once your character is created, the game will generally lead you through a tutorial area. In it, you will get basic equipment, learn how to use your starting powers and abilities, and get a solid understanding of how combat and adventuring works.

After all is set up, you have to progress in the game by earning experience points. They can be used to achive the levels required to make your character perform better and stronger in the game. For the most part of MMO’s, you have to fight creatures or compleate some quests to earn experience points.
For the most part of MMORPG games there is no limit to the level you can accomplish. This allows you to play the game indefinitely so you continue to progress in the game’s fantasy world.

MMORPG’s that use this system, publish the characters of top rated players on their official website. It’s also usual to find the stats of top players on the high score screen of the game. It is also possible to find a maximum level that you can reach, known as top level cap. When this level is achived the character progression is changed. Instead of being rewarded with experience for completing challenges, your progression is related to accumulate money and equipment. 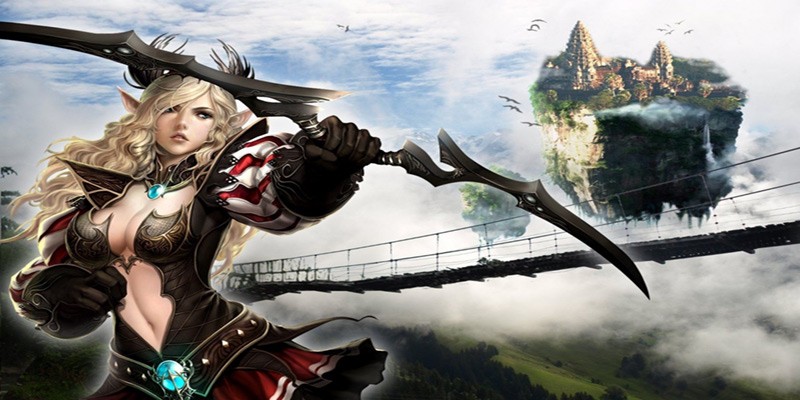 Almost every MMORPG game have their own virtual economy, where you can earn and grow your money. They have it’s own currency that only works in the game’s world and it’s possible to trade with Earth economies. The opposite is also true, you can buy virtual assets to explore and progress in the game with real money. These virtual economies simulates the entertainment part instead of the necessity of a real world economy. You don´t have to buy food or a house for your character to survive. Buy new weapons or an upgraded armour so you can progress faster in the game.

There is a MMORPG Game For Everyone!

There are dozens of different MMORPGs you can choose in Best MMO Games, and each one is a little different while still having similar gameplay. Whether you enjoy sword and sorcery style, fantasy, sweeping science fiction adventures, or something a little closer to modern day secret agent stories, there’s an MMORPG with a theme and story that will entertain you. MMORPG’s gives you also the chance to play with other players around the world. This is an important aspect of the gameplay because in most part of cases only with good communication and teamwork it is possible to progress in the game. Sometimes this can became as complex as any other type of team activity you might be familiar with, like any sport or workspace!
Some charge subscription fees, others are free but encourage you to purchase special in-game items.

And all of them would love to have you as a player!