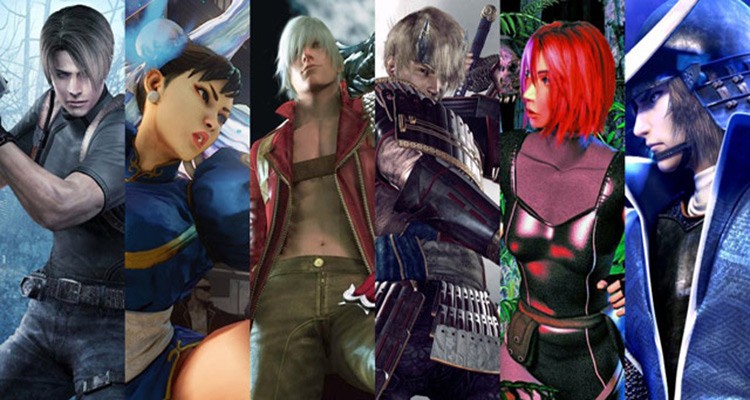 MMORPG Meaning is related to the abbreviation of Massively Multiplayer Online Role Playing Game. These games are played by thousands of people simultaneously, and events take place even when they are logged off. How does this work and why would it be a good idea to check out this kind of game? If you want to know the truly MMORPG Meaning, keep reading this post to find out!

This type of game is all about working with other players through the internet to complete tasks. The objective of these tasks, that get harder with the progression of the game is to help players develop their characters in skills and wealth.

Unlike the tradicionl console games, where the final objective is to end the game, MMORPG Games depend heavely on the interactions between players to it’s final result.

You may be able to battle with other people, and you always will have a storyline to play through. If you are not interested entering these dungeons you can allways particiape in the development of the game’s world. You can set up shops in villages or cities and contribute to the autenticity of the game.

There are several options and they generally depend on what kind of fantasy characters you’d like to play. You will get to build up a character and will start to feel like a part of the game as time goes on.

The game doesn’t stop when you’re not playing. A lot of games exist only when you turn them on and play them. You can save the way the game is before you leave. As you take your break, nothing will happen until you come back. There are people that will keep playing and changing the world so when you come back, it will be a little different every time.

Some resources and enemies will regenerate but you’ll never get the same people on doing the same things at the same time when playing this kind of game. 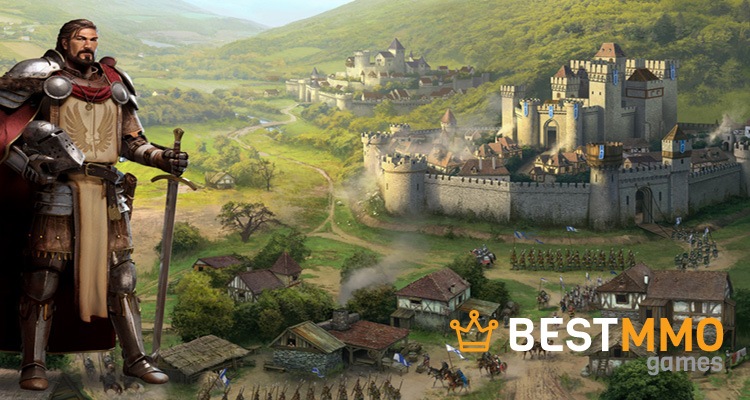 Creating an avatar is a lot of fun as long as you make sure you’re creating something you’ll actually play with. Some people find it to be the most fun to pick out a very detailed character that they feel some kind of connection to. Maybe it’s based on a game you’ve played or a book you’ve read that you’ve connected with.

Pick out a name that you’ll be willing to stick with, too, and make sure it follows the rules of the game. With some games, they won’t let you use different types of names like those that contain numbers.

MMORPG games have an economy inside, so players can earn some form of currency and use it for different needs. A lot of games have some kind of auction method where people can set prices for items they want to sell. Sometimes people get so into a game that they find ways to buy the in game currency in real life.

That way, you can get advantage because you are able to get more in the game without doing the work. There are usually opportunities to earn money in a MMORPG game as long as you’re willing to invest your time. 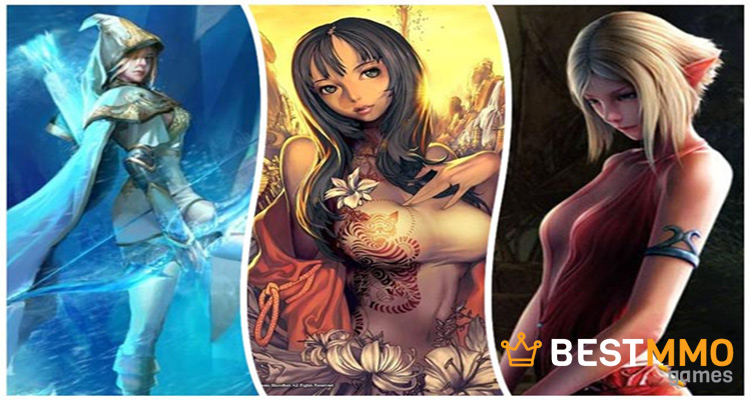 A Community To Interact

Do you know which of the MMORPG games have the highest populations? Some are more popular than others and spread out the people on multiple servers. You can also find games that have more of a tight community, if that’s more your style.

Either way, you can usually find forums online where you can talk other players. Then can then work with them later in the game. Don’t be afraid to ask for help in this kind of game, either, because everyone knows what it’s like to be new.

An Online Gaming World Waiting For You

Anyone that has a love for gaming and role playing will love MMORPG games. Even if you’ve never tried RPGs out or don’t know much about online games you can give these a try. Chances are, there is one out there you’ll love and will be able to use to make friends.

MMORPG Meaning – What Is An MMORPG And Why Play One?
Share
Tweet
0 Shares
Tagged on: mmorpg    MMORPG Meaning